by NewsReporter
in Manchester 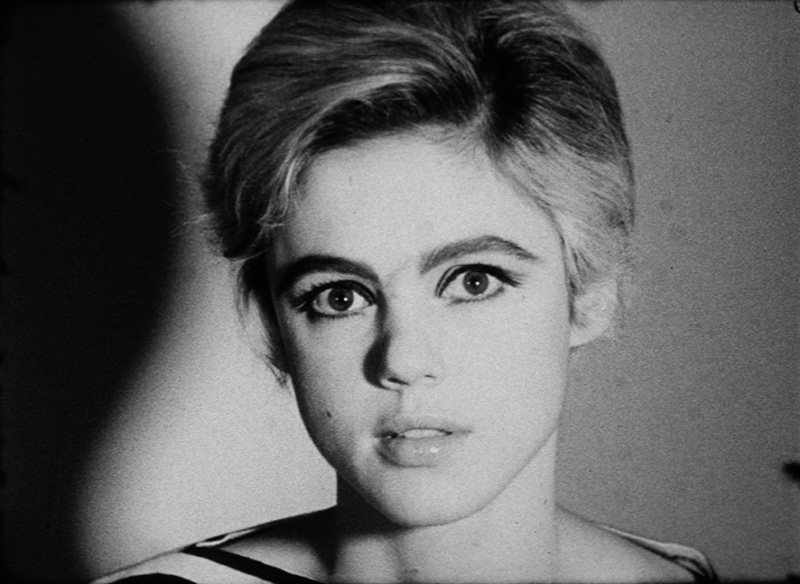 Manchester – The exhibition Warhol Screen Tests will present twenty short films by Andy Warhol (1928–1987) that epitomize the artist’s fascination with celebrity and performance.

In the mid-1960s, Andy Warhol made hundreds of short films (Screen Tests) of friends and acquaintances who visited his New York studio known as the Factory. These silent, black-and-white films have a hypnotic quality because they are unscripted and are played in slow motion.

“The Currier Museum of Art is proud to present these fascinating films by one of the most influential artists of the twentieth century. We are thrilled to offer our visitors a chance to experience these rarely exhibited works,” says museum director Alan Chong.

Warhol predicted that in the future “everyone will be world-famous for 15 minutes.” Warhol described these works as film portraits or playfully referred to them as “stillies,” in contrast to movies.

Warhol’s studio, called the Factory was a popular gathering space for artists, musicians, and celebrities of all types, from drag queens to socialites and public figures. Many of these visitors had their Screen Tests made including well-known personalities like Bob Dylan, Salvador Dali, and Dennis Hopper. Like all his art, the Screen Testscomment on media and celebrity. Fittingly, these films anticipate our ongoing fascination with social media, selfies, and video-based forms of communication. “Though made nearly sixty years ago, these films feel more relevant than ever. Warhol exploited our ever-growing obsession with media and celebrity to great effect,” says Samantha Cataldo, Senior Curator of Contemporary Art.

Warhol shot nearly 500 Screen Tests between 1964 and 1966, each made on a 100-foot roll of film. The Currier Museum of Art’s exhibition features 20 films shown across four largescale projections each looping five Screen Tests. The digital transfers have been provided by The Andy Warhol Museum, Pittsburg, Pennsylvania.

About the Currier Museum of Art