BEAUFORT, N.C. (WTVD) — The Carteret County Sheriff’s Office released the names of all eight people who were aboard a small plane that crashed off the North Carolina coast Sunday.

Ernest Durwood Rawls, 67, of Greenville, was the pilot of the Pilatus PC-12 that was returning the group to Beaufort from a hunting trip in Hyde County, according to the sheriff’s office.

Rawls’ son, Jeffrey Worthington Rawls, 28, of Greenville, was also on board, along with Stephanie Ann McInnis Fulcher, 42, of Sea Level, and Fulcher’s boyfriend and the group’s hunting guide Douglas Hunter Parks, 45, of Cedar Island. 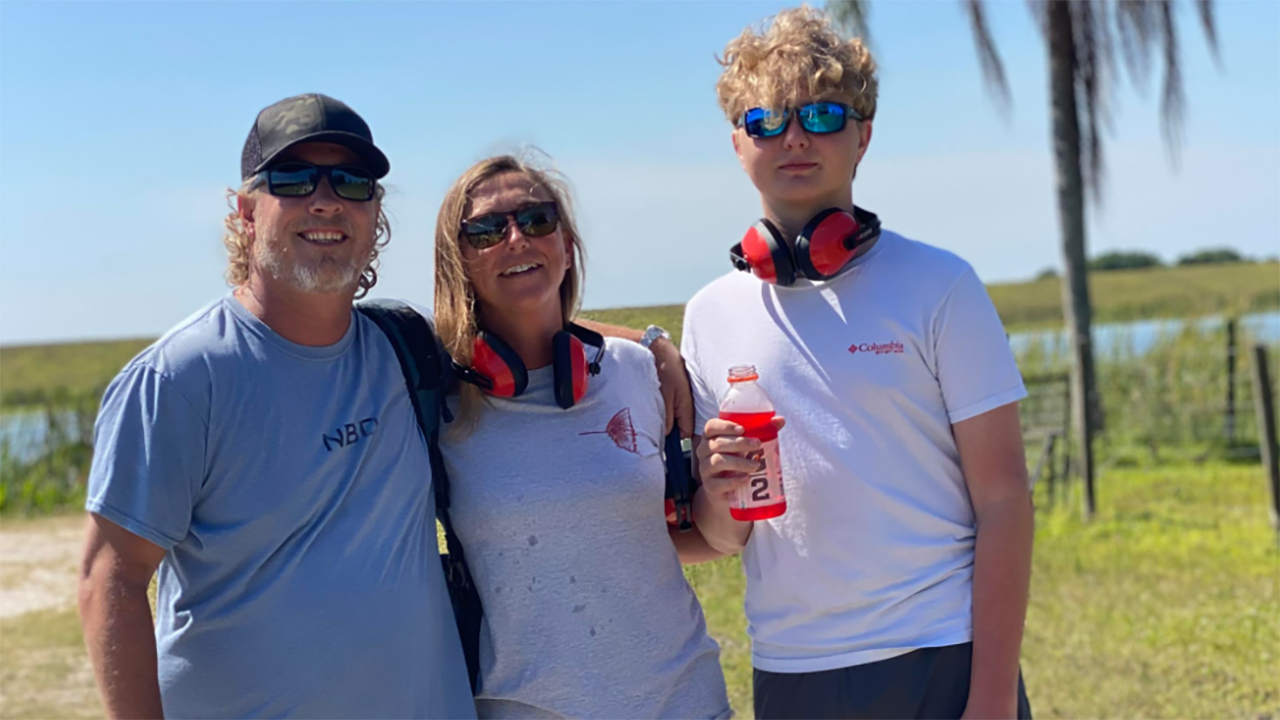 “The Carteret County Sheriff’s Office would like to extend our deepest sympathies and condolences to the families in these extremely difficult times,” a statement from the sheriff’s office said.

On Monday, officials said one body had been recovered and identified the day prior, but they did not release the victim’s name.

“We have no indication that anyone survived the crash,” Carteret County Sheriff Asa Buck said in a news conference on Monday.

All four teenagers on board went to East Carteret High School, which has about 600 students, the school system said in a statement.

Following the news of Sunday’s crash, school counselors, psychologists and crisis team members from across the county have focused on being a resource for grieving students.

The counselors will remain “as long as additional support is needed,” the statement said, adding that the school system “continues to express its deepest concern, support and sympathy for those involved and affected by this tragic event.”

Charlie Snow, a close friend of the pilot, said that Ernest Rawls had previously flown for his company, Outer Banks Airlines and that he and Rawls had also flown together. The elder Rawls was a highly trained and an extremely capable pilot, not to mention a high-level aviation mechanic, said Snow, who is also a pilot.

“If anybody could get out of something, if it was possible to get out of it, he could have done it,” Snow said during a telephone interview with The Associated Press. “So it makes me think that whatever happened was catastrophic. But you know, it’s just speculation.”

Snow said he and Ernest Rawls were like brothers and were friends for 20 years.

“I just don’t know many people in the world that I loved better than him,” Snow said. “He was just a great guy, a great pilot, a wonderful man – a fine Christian man.”

Snow said the plane that Rawls was flying was owned by Parks.

Kendra Lewis organized a prayer vigil for Tuesday night in the waterfront town of Atlantic, which has a population of about 500 people and is located in a region called Down East.

Lewis, 29, and other neighbors have rounded up hundreds of candles for mourners who will gather in the parking lot of a shuttered grocery store.

“We’re just an old fishing community,” she said. “We’re used to banding together and taking care of one another.”

“They’re the definition of Down East people,” she said. “They hunted. They loved each other. They were just a part of the community. We’re all just a big family.”

Search crews were still looking for the main body of the plane on Monday. Authorities had identified three debris fields, which had been moving farther off shore into the Atlantic Ocean.

The single-engine plane crashed into the water approximately 18 miles northeast of Michael J. Smith Field in Beaufort about 2 p.m. Sunday, according to an email from the Federal Aviation Administration.

A preliminary accident notification on the FAA’s website noted that the aircraft “crashed into water under unknown circumstances.”

FlightAware listed a departure for that plane from Hyde County Airport at 1:35 p.m. Sunday and noted it was last seen near Beaufort at 2:01 p.m.

“Our prayers and deep concerns go to the families and loved ones of the passengers,” Gov. Roy Cooper tweeted Monday afternoon. “We’re grateful for the people in our state and local agencies who are supporting the efforts of the Coast Guard and other first responders.”

The National Transportation Safety Board is investigating the crash.